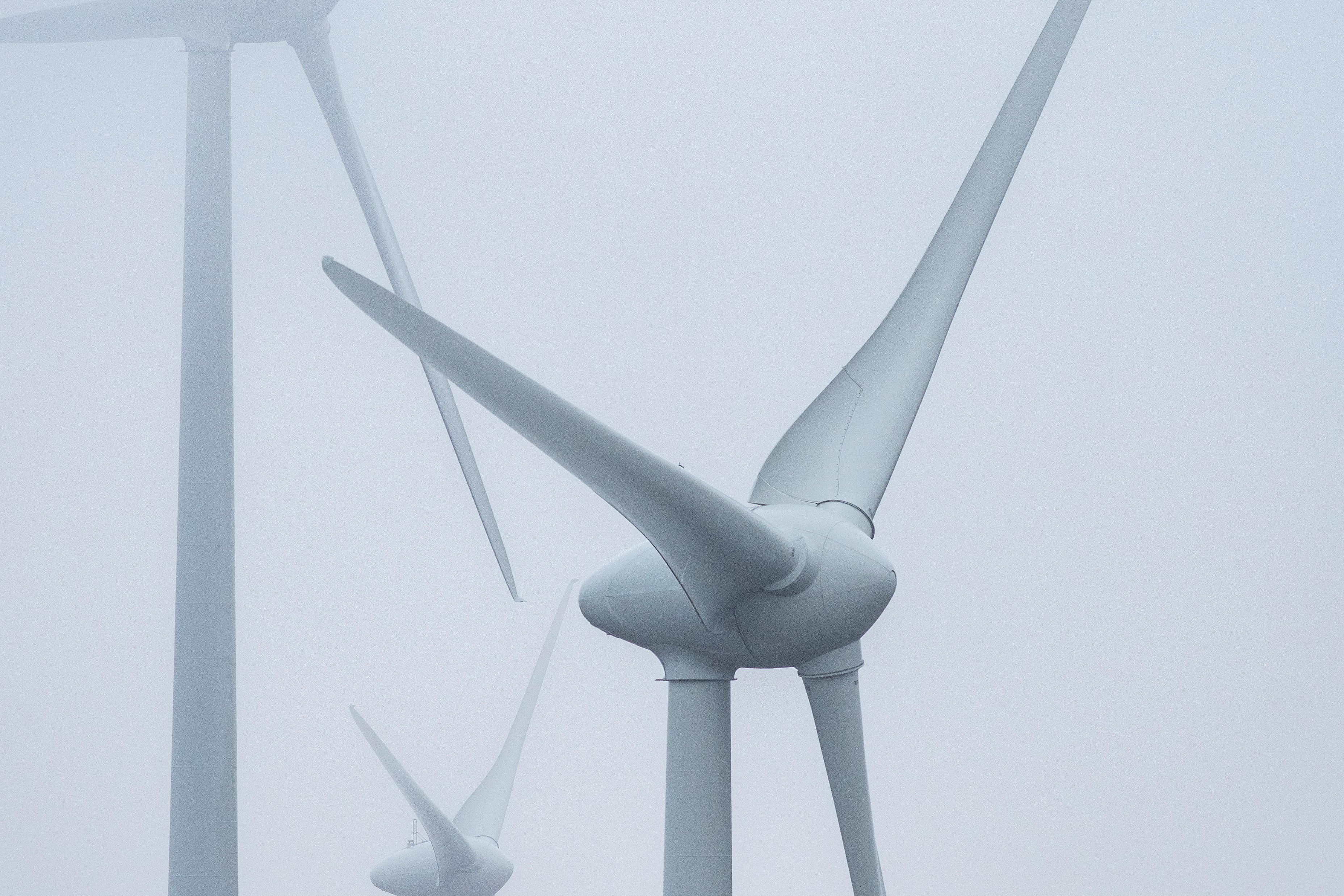 The company behind the community-initiated wind farm in Yell has submitted revised plans to the Scottish Government with fewer turbines and adjustments to the access track layout which will further reduce environmental impact.

Proposed changes to the Energy Isles Wind Farm in North Yell will see the overall number of wind turbines onsite reduced further from 23 to 18.

The changes also decrease the infrastructure footprint of the project by 27% and reduce the total volume of peat required to be excavated by 43% from the previous amended application (August 2020).

Two free webinars are being arranged to allow the local community an opportunity to learn more about the updated plans, particularly on the complex issues of peat management and ornithology.

The webinars will take place on the following dates:

On the panels will be Charlotte Healey (Project Manager, Statkraft), Derek Jamieson (Director, Energy Isles) and environmental experts who have advised on the project so far.

The new plans include:

Speaking of the proposed changes, Derek Jamieson, Director of Energy Isles, said: “Statkraft has listened carefully to feedback. These alterations form part of the refinement process while still maximising electricity generation, which will increase the economic benefit for Yell and the Shetland Islands.”

Derek Jamieson added: “We are keen to keep local folk involved in the development. That’s why we’re hosting two public webinars to ensure that no question is left unanswered and that we deliver the best results for the people of Yell.”

Charlotte Healey, Project Manager for Statkraft said: “The support we’ve had so far from the local community has been incredible and their input, as well as discussion with statutory consultees has led to our most recent proposals. I really hope that those interested will join one of our webinars to learn more and ask any questions they might have.”

The revised plans are available to view on this website.