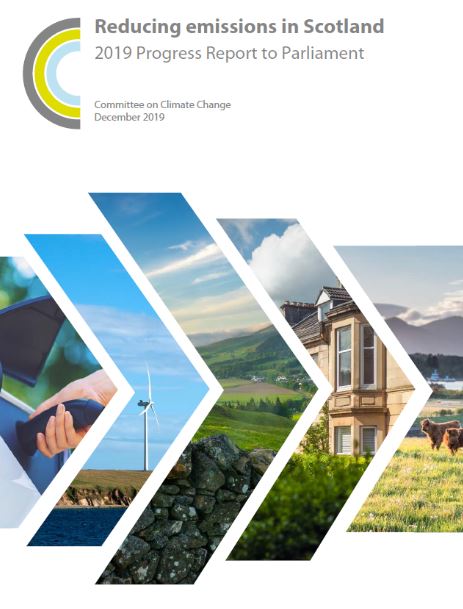 The power sector continues to lead efforts to reduce greenhouse gas emissions in Scotland, according to the latest report from the Committee on Climate Change (CCC).

In its 2019 report to Parliament, the committee, an independent body set up to advise the UK and devolved governments on emissions targets, said reductions must be made economy-wide to avoid missing those targets. Emissions fell by 3% in 2017, compared to a 10% drop the previous year.

Scotland is committed to becoming a net-zero society by 2045 - five years ahead of the rest of the UK. It has set targets to reduce emissions by 56% by this year and by 75% by 2030. The CCC has warned the targets will be extremely challenging to meet and much more needs to be done to drive reductions.

Statkraft aims to play its part in helping to achieve the aims with plans to invest £600 million on wind and solar projects in Scotland within the next five years.